Last 13th of February, a Facebook friend posted a very interesting offer. She initiated a post card crossing from and for all responders. In just over night, she gathered 16 (including me and herself) participants, most are from the Philippines, two from USA and one from India.

I participated to this friendly gesture for simple reasons:

When I was young, there is this condensed book from Reader's Digest entitled "84 Charing Cross Road" on which became a movie. I was to young to understand both the movie and the condensed book but it was that movie made me dream to create a wallpaper made out of post crossed letters and cards.

I wanted to collect post cards and postal stamps that come with it thus I dearly asked some friends and relatives abroad to send me one post card but no avail.

I received six cards out of 15 participant senders. Thank you dear senders. As for my share, they are now in the post office. Hope you received it. 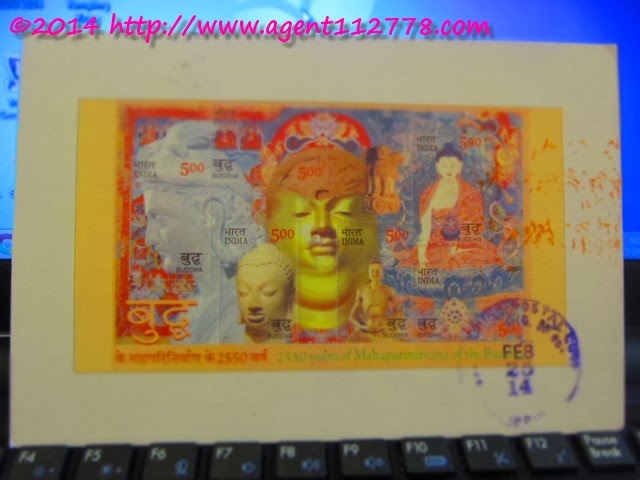 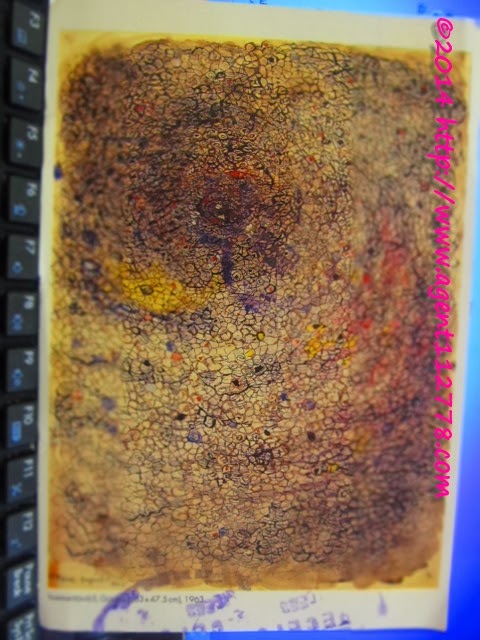 From Ermita, City of Manila 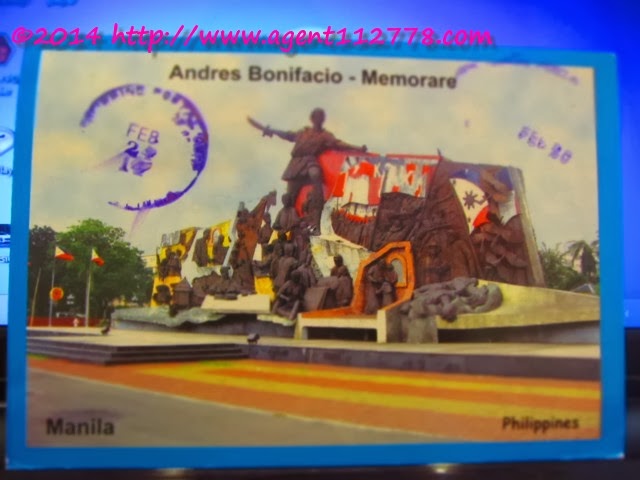 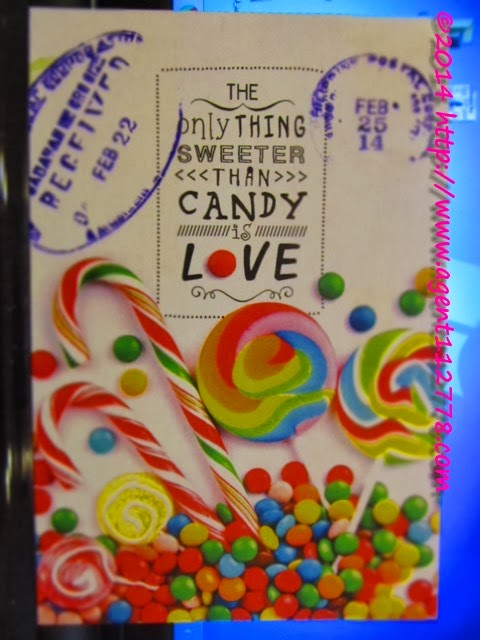 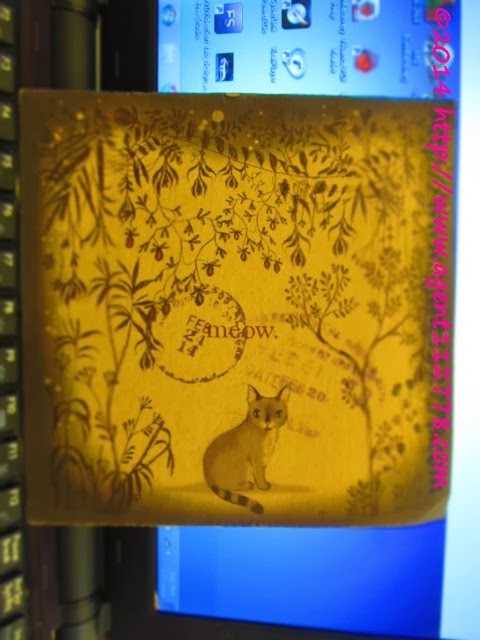 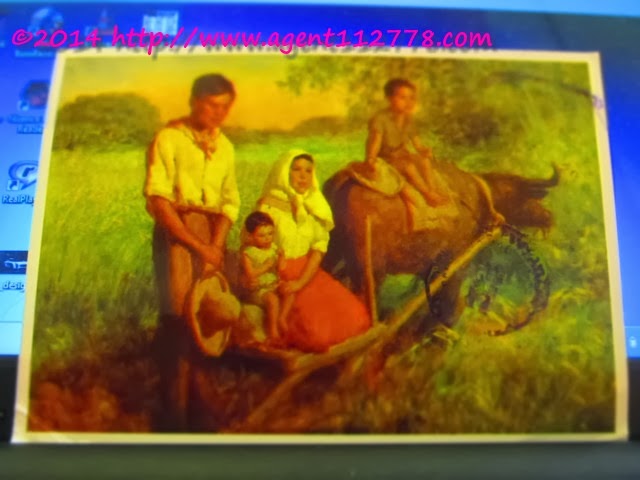 Email ThisBlogThis!Share to TwitterShare to FacebookShare to Pinterest
Posted by agent112778 at 6:45 AM Labels: Postcard Mania, Valentine's Day 2014 Swap 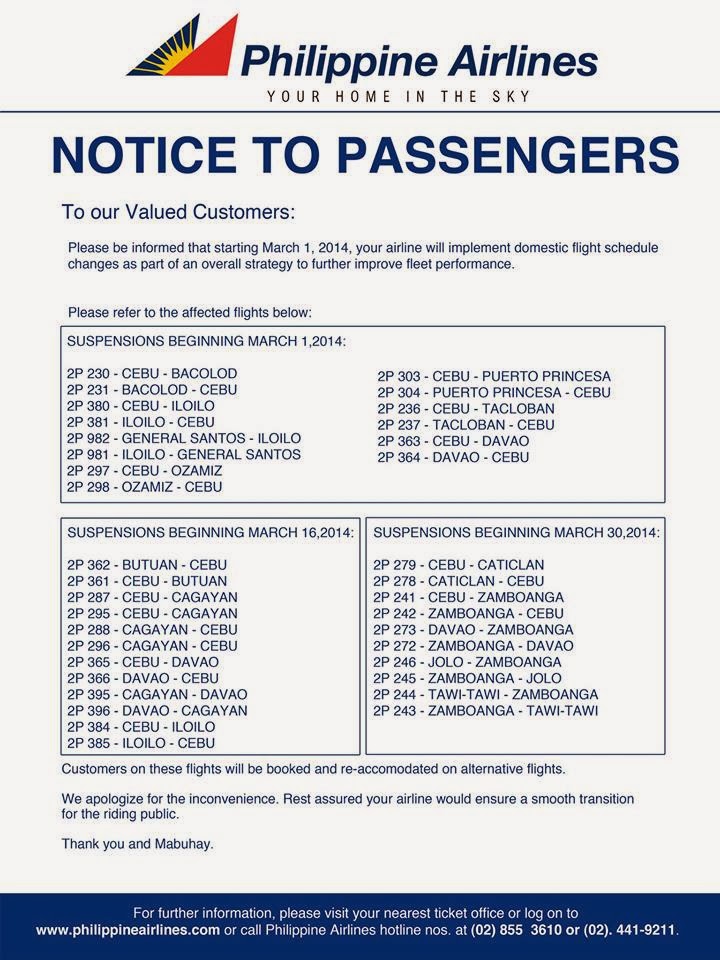 I heard/read some rumors and speculations as to why Philippine Airlines did this but still I'm optimistic that this move is for the greater good of its loyal passengers. Let me quote this from one of the replies of PAL when FB Netizens asked why and I Quote "We are in the process of reviewing our flight network and schedule and will be carrying out certain operational changes in the domestic sector as we implement realignments of some of our flights". Lets just wait and see for further updates.